* In case of any delay in receiving the OTP, you may verify it later. Please proceed without verification.

Your mobile number is not registered with us. Please register your mobile no.

Enter your City name or Pincode

Chicalim is a beautiful village located in Mormugao in Goa. The nearby villages of Chicalim are Cortalim (1Km), Sancoale (3Kms), Velsao-pale (3Kms), Nagoa (4Kms) and Cuelim-cansaulim (6Kms).Velha, Marmagao, Margao and Madgaon are the nearby Cities to Chicalim. Konkani is the local language being spoken in this village. Postal head office is Chicalim.


Places to Visit in Chicalim 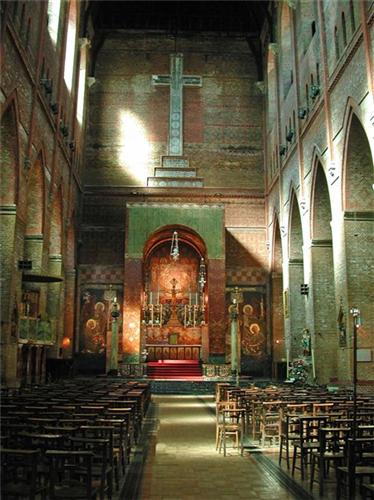 Our Lady of Regina Mundi Statue:
Mother Marie Elizabeth of the Trinity, a French Carmelite and the Founder of the Cloistered Carmel Convent at Chicalim wish to have a statue of Our Lady Queen of the World made this statue popular as Regina Mundi.The statue is located near Regina Mundi School and is known and believed to be the protector and guardian of Goa.Mass and prayer services are held every year on May 13 and October 13 by St Francis Xavier’s Church, Chicalim in honor of Our Lady Queen of the World.

St. Jacinto Island:
St. Jacinto Island is known as the most exotic part of South Goa.The San Jacinto Island is located just few kilometers north-east from the Dabolim International Airport. There is a story among the locals that in the 30's of the 20th century, the San Jacinto inhabitants made a vow not to give the island on a lease and no construction companies were allowed to use the land for tourism or industrial purposes. Therefore this small island is still uninhabited and green and has preserved the purity and charm of amazing Goa nature. 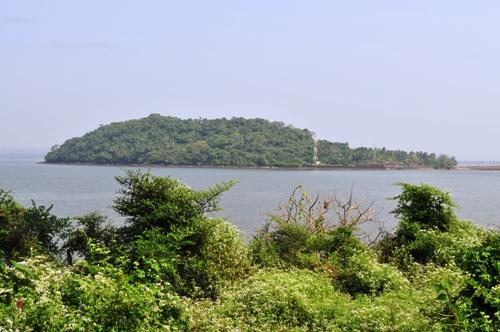 Most of the island is covered with dense forest. There is also a beautiful old white church among the few houses located in the south-west region. This church is known as St. Hyacinthi Cathedral and its birthday is celebrated on the last Sunday of September.

An underground tunnel connects the old chapel with Siridao Beach resort, which is located at the Mormugao Bay. The island is connected with the mainland by a bridge. The bridge is known as Silver Gate Bridge. One can reach the island by a boat. Several travel agencies organize different tours and excursions to the island at a regular basis.There is also a well-preserved old Portuguese lighthouse, from the top of which one can enjoy the breathtakingly beautiful view of the Indian Ocean and the Goa coast.

By Air: The closest airport to Chicalim is Dabolim Airport which is 2.3 kms away.

Are you a Business Owner?

Add the products or services you offer